Who is Dave Kovar?

While it may seem obvious for some, we’ve received several questions recently from martial artists just learning about Dave Kovar and the team here at Kovar Systems, hoping to know more about “Who is Dave Kovar?” 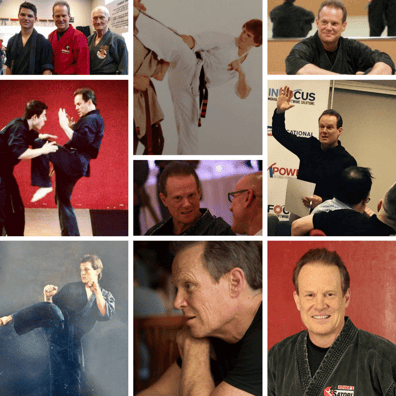 As a humble man, he is not one to often elaborate on his extensive martial arts background or contributions to the modern martial arts industry. So today, we – the Kovar Systems team who have the privilege of working with him on a daily basis – would like to share a little more about the man who brought so many of us together, and who is known within the industry as the Teacher of Teachers.

Hanshi Dave Kovar, the founder of Kovar Systems and Kovar’s Satori Academies, started his martial arts journey in 1972 as a teenager, following in the footsteps of his older brother, Tim. He began studying Kenpo Karate, training under Hanshi Bruce Juchnik and immediately fell in love with the martial arts. As he recalls, he was immediately hooked and still remembers the immediate confidence boost he felt after learning his first self-defense technique. Just 2 years later, at the ripe old age of 15, he began teaching.

His martial arts journey was just beginning, but his student mindset would stay with him for the rest of his life. He has embraced the best of what all martial arts have to offer, and shortly after starting his training, he began seeking out new styles, disciplines, and training partners to compliment his growth as a martial artist. In 1974, Kovar started Japanese Jujitsu under Bob McKean. In 1975, he began Serrada Escrima with the Angel Cabelas Organization. He earned his first black belt - his 1st degree in Kenpo Karate - in May, 1977. He would come to earn black belts in 9 other styles over his training career, while continuing to advance in his love of Kenpo.

Kovar loved to spar and compete. He competed in over 200 martial arts tournaments in forms and fighting from 1974-1989. Of those, he won first place over 90 times including 4 “grand champion” sparring titles and in 1982 he was rated “California Competitor of the Year.” In 1988 he won the United States Martial Arts Championships men’s heavyweight division in Reno, Nevada.

But perhaps what most defines the martial arts career of Hanshi Dave Kovar is how he defines his priorities – his guiding compass through the years. As he has shared countless times with his team and those he meets, he considers himself a Martial Artist first, an Instructor second, and a Businessman third. It is through this prioritization of those different roles that has maintained his fire as a life-long student, always seeking to learn from others. Early-on, he sought out several pioneers and luminaries in the industry. He trained in Okinawan Kobudo with Shihan Mikio Nishiuchi, Serrada Escrima with George Santana, and Modern Arnis with Remy Presas. In the late 80’s Dave begin training Tae Kwon Do formally under Grand Master Jhoon Rhee, the father of American Tae Kwon Do. In the early 90’s Dave further branched his training to include Brazilian Jiu-Jitsu under Cesar and Ralph Gracie, Jeet Kune Do under Burt Richardson, Tai Chi under David Dernhardt, CDT and LRT under Tom Patiere. Over the years his list of instructors has only grown, and he continues to set the example of maintaining an “empty cup” with a persistent willingness to learn.

His willingness to learn has meant, of course, that he is a wealth of martial arts information, and he has – quite literally – written the book on being a martial arts instructor. He oversees the operation of his eight Kovar’s Satori Academy schools, currently serving nearly 3000 students in the Sacramento area. Since he began teaching in 1978, he has had literally tens of thousands of students come through his doors, and has promoted over three thousand students to the rank of black belt and beyond. But his instructional skills extend well beyond Sacramento, CA. He is the lead instructor for the Martial Arts Industry Association and in 1992 earned “Instructor of the Year” from the U.S. Martial Arts Association. His love for teaching and developing others led him to sharing his teaching methods via seminars around the world on several continents and more recently online through The Satori Alliance, a martial arts association dedicated to raising the standard for Martial Arts Instructors through Instructor Certification and Ranking.

Today, Hanshi Kovar is recognized worldwide as an innovator of best practices for ethical martial arts school operation. He believes strongly in doing business in a way that puts students and the martial arts first, in line with his guiding principles. He realized early on in his career as an instructor that to build a great team, defining and documenting his processes would be key to long-term success. And document he did! Dave Kovar has been a prolific author and has produced countless video, online, and written series on curriculum, teaching, business systems, and more. His methods have been shared through a long list of industry-organizations. He founded ProMAC, the Professional Martial Arts College to help share a deeper level of what he’s learned about running a successful martial arts business with school owners around the globe. In 2010, he was honored to be named the recipient of the Martial Arts Industry Association’s Lifetime Achievement Award. Clearly, his impact in the industry has been wide-felt though the last four decades.

We hope this gives you a better understanding of Hanshi Dave Kovar, and what drives him. As part of his team, we are honored to be a piece of the legacy that he’s built, and love being able to help share his knowledge and formulas for success with martial arts instructors, school owners, and students around the world.

If you would like to learn more about Hanshi Dave Kovar and how you can put his experience to use in your martial arts school, request an appointment today by clicking here and find out more about Kovar Systems. 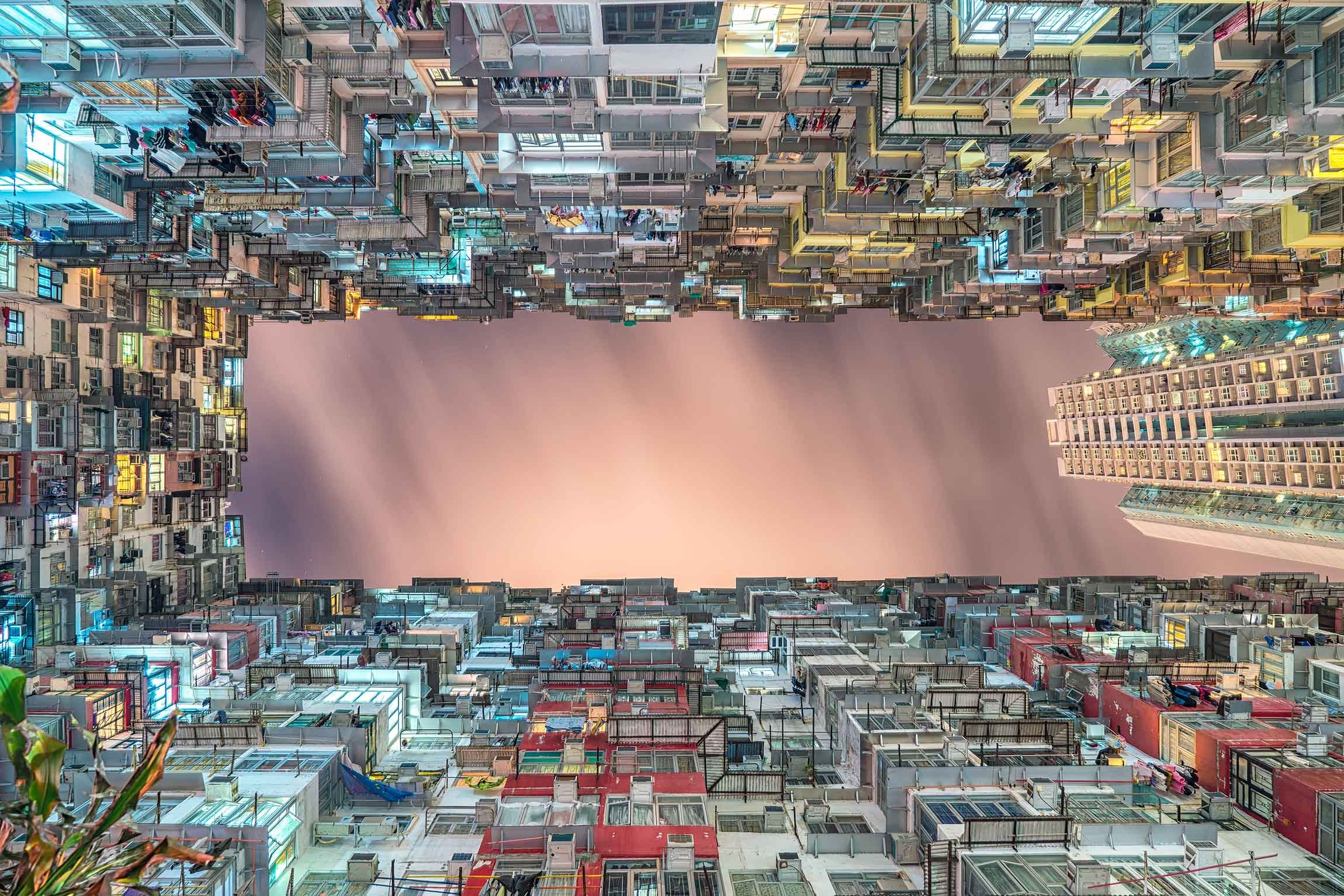 The Benefits of Continuing to be a Martial Arts Student